Shooting a new type of musical documentary about life on the road using 4K RAW footage is challenging enough, but when the COVID-19 pandemic swept the globe, it forced Dave Grohl and Jim Rota to halt midstream, then incorporate a whole new level of technical innovation. Post-production activities are geared around close collaboration in tight working environments supported by on-premise IT infrastructures, making it easier for creatives and editors to ideate, iterate, and tell the right story in the final cut. With the indefinite closure of most post-production studios, Grohl and Rota had to develop a workaround workflow that enabled remote editing and post-production efforts without performance-induced delays.

After experimenting with and ultimately rejecting a cloud-based remote workflow, Rota turned to OpenDrives. He was very familiar with our enterprise storage solutions and our support of Blackmagic Resolve. The timing was aligned, as OpenDrives had just finalized the reference architecture for and was ready to deploy its new remote workflow solution, OpenDrives Anywhere. This solution doesn’t require major changes to existing OpenDrives deployments, but it enables creatives and editors who are working from remote locations to interface with on-premise IT infrastructure without noticeable performance degradation. In accordance with the OpenDrives Anywhere deployment architecture, we created a cluster of workstations along with an Optimum data storage system in a private cloud to serve as the on-premise infrastructure. The partnership solved a problem for Grohl and Rota, and it gave us the opportunity to showcase this innovative solution.

Remote users—creatives and editors working to create the final documentary—could interface with this equipment from anywhere using secure connections, with no detectable performance hits. Loading, playback, scrubbing, and other actions were seamless and uninterrupted. In the words of one editor, who was based in Chicago but worked using the post-production technology co-located in Los Angeles, it was “the closest thing to being in the room that we can imagine.”

Legendary rocker Dave Grohl of Foo Fighters and Nirvana teamed up with production partner Jim Rota of Therapy Studios and Blackmagic Design to film and produce What Drives Us—a nostalgic travel documentary that offers a glimpse into musicians’ lives on the road while touring in a band van. Grohl and team decided to hit the road in a tour van like the early days in his musical career, capturing the entire experience in RAW 4K footage using Blackmagic cameras and Blackmagic Resolve for post-production editing and color correction.

Unfortunately, not long after the project commenced, the COVID-19 pandemic shuttered post-production studios and caused many to suspend their operations indefinitely. Grohl, Rota, and team needed an alternative workflow that could incorporate remote editing capabilities. Easier said than done, because along with adopting a remote post-production workflow, they also needed to find the right technologies—including enterprise storage—to support completion of the project. That’s when Rota turned to OpenDrives. 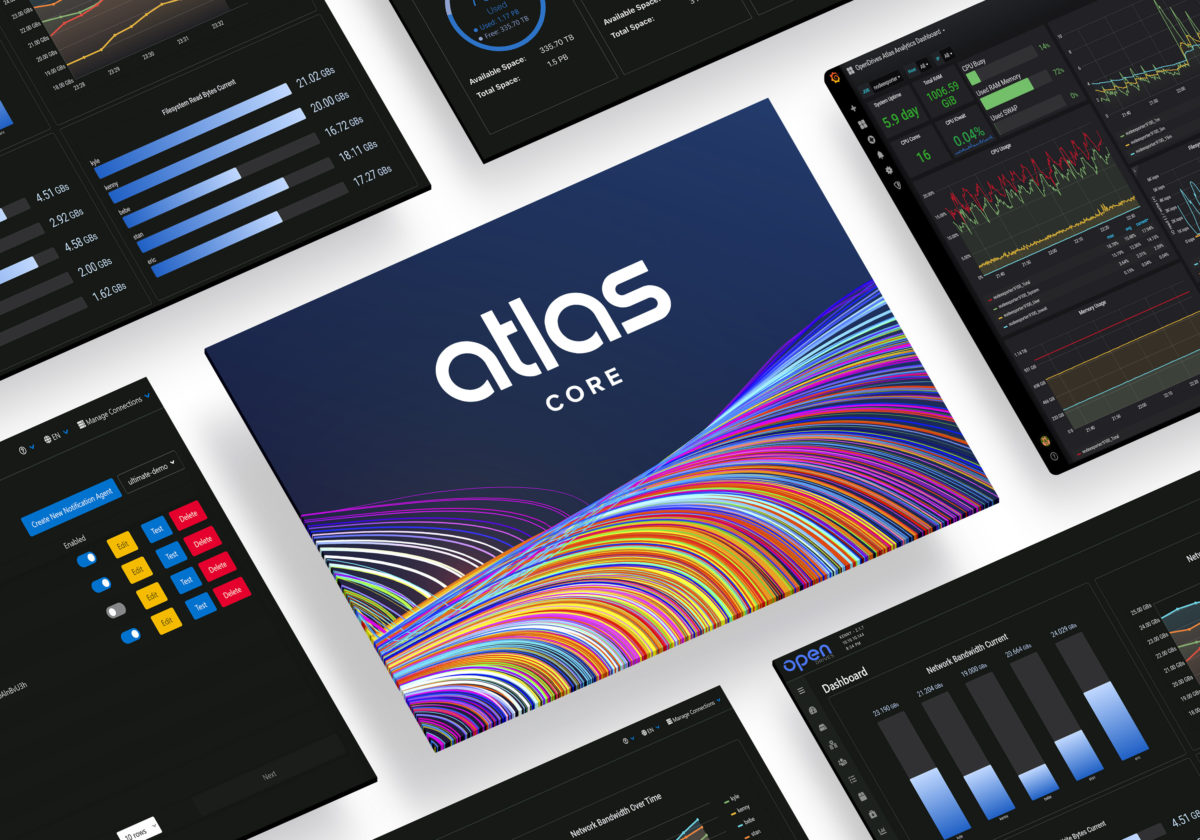 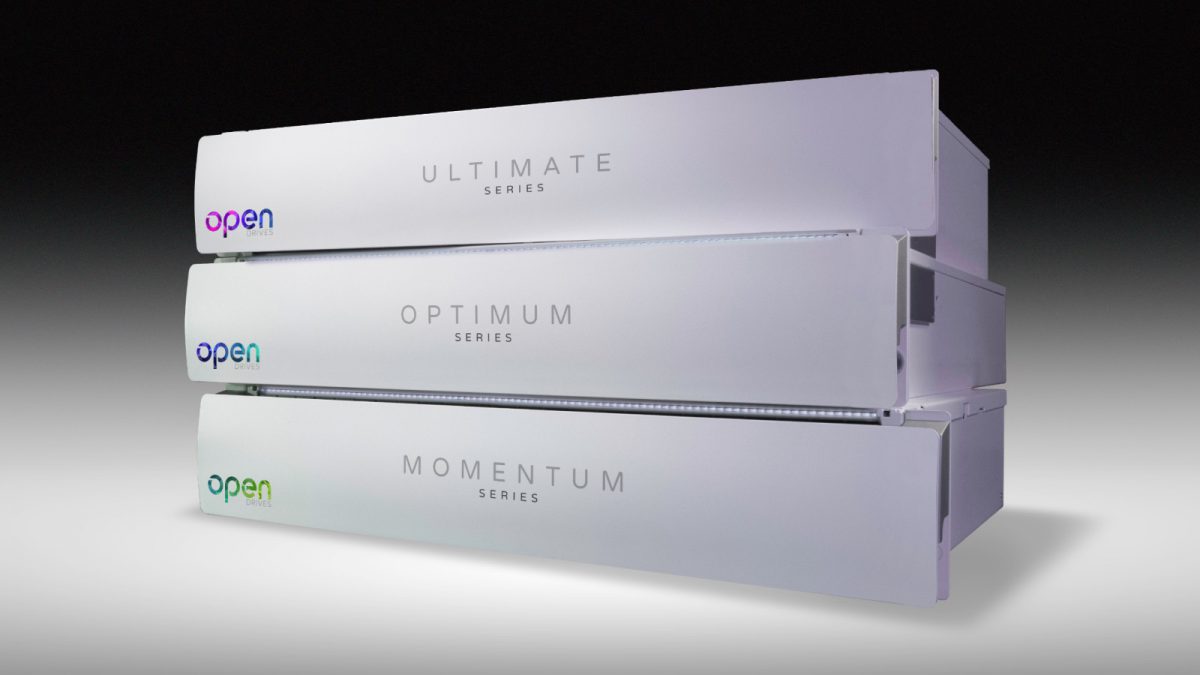 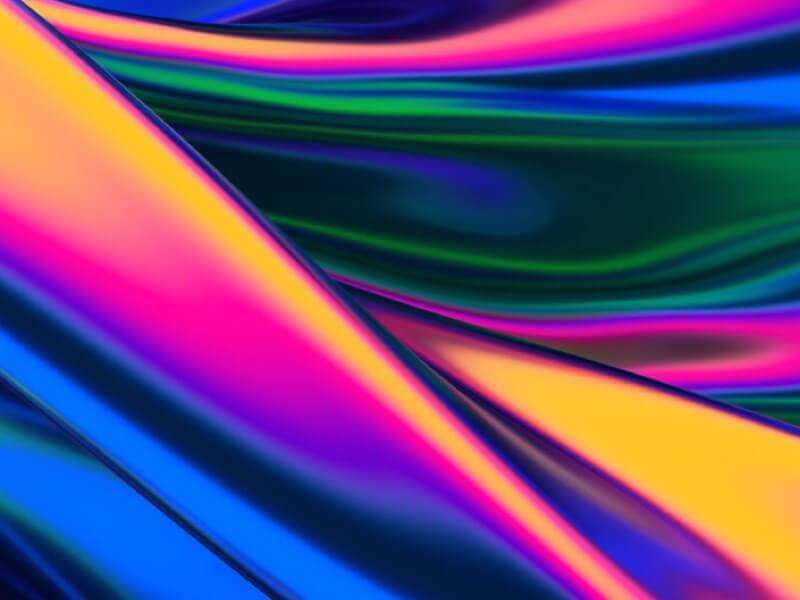 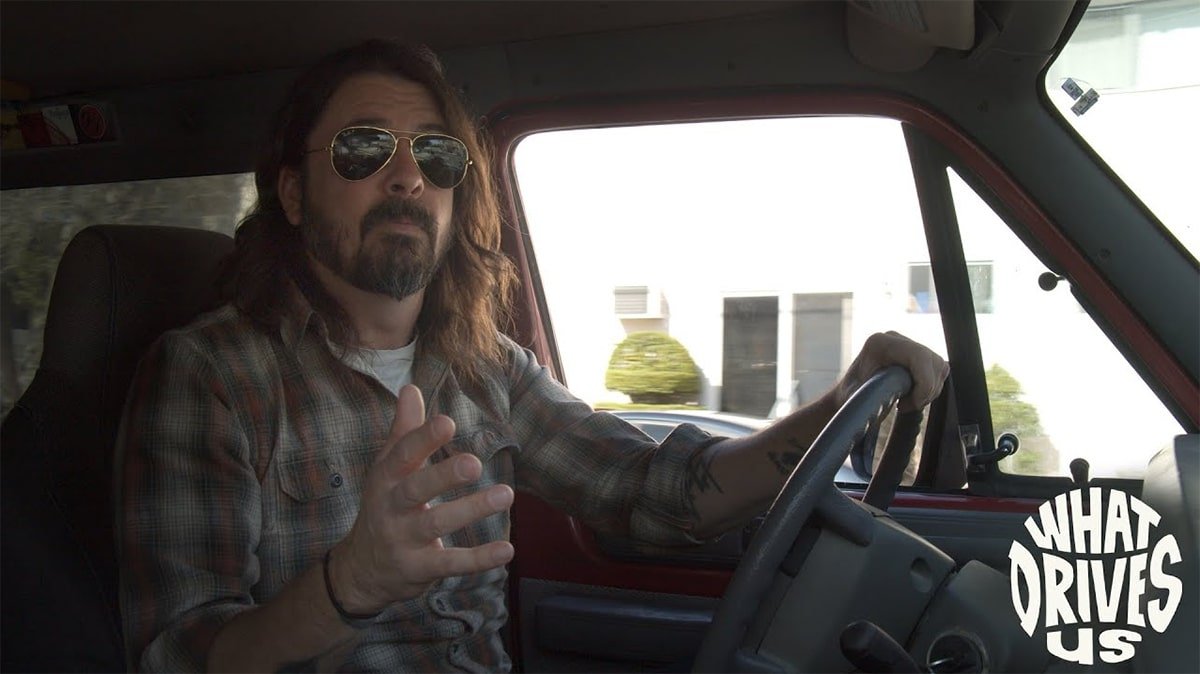 Jim Rota and Dean Gonzalez needed high-performance storage to make and edit their new documentary "What Drives Us" by Foo Fighters frontman, so they turned to a vendor born out of Hollywood movie-making. 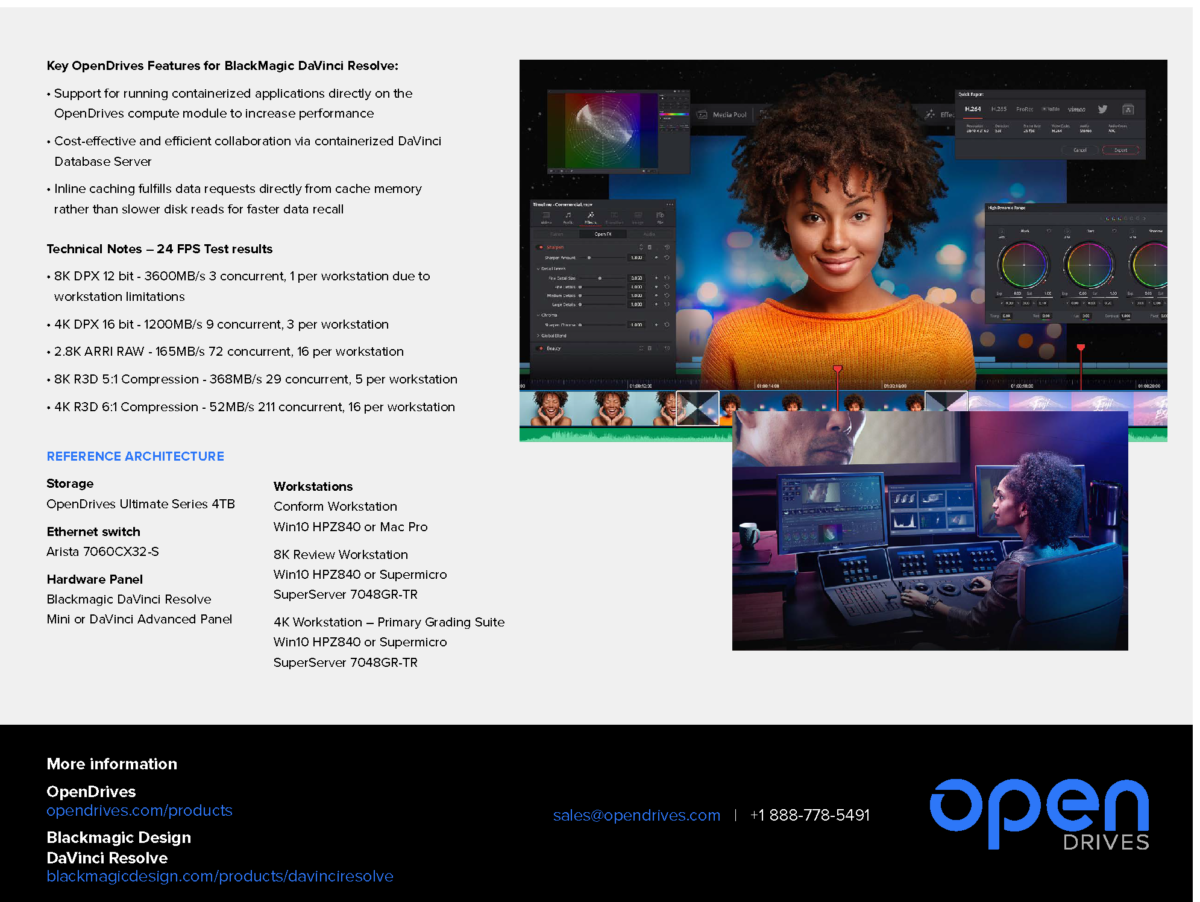 Unleash the synergy of OpenDrives and Blackmagic DaVinci Resolve to power new opportunities for any Color Correction enterprise.

A solution to work on same project from multiple locations, without compromises in performance.