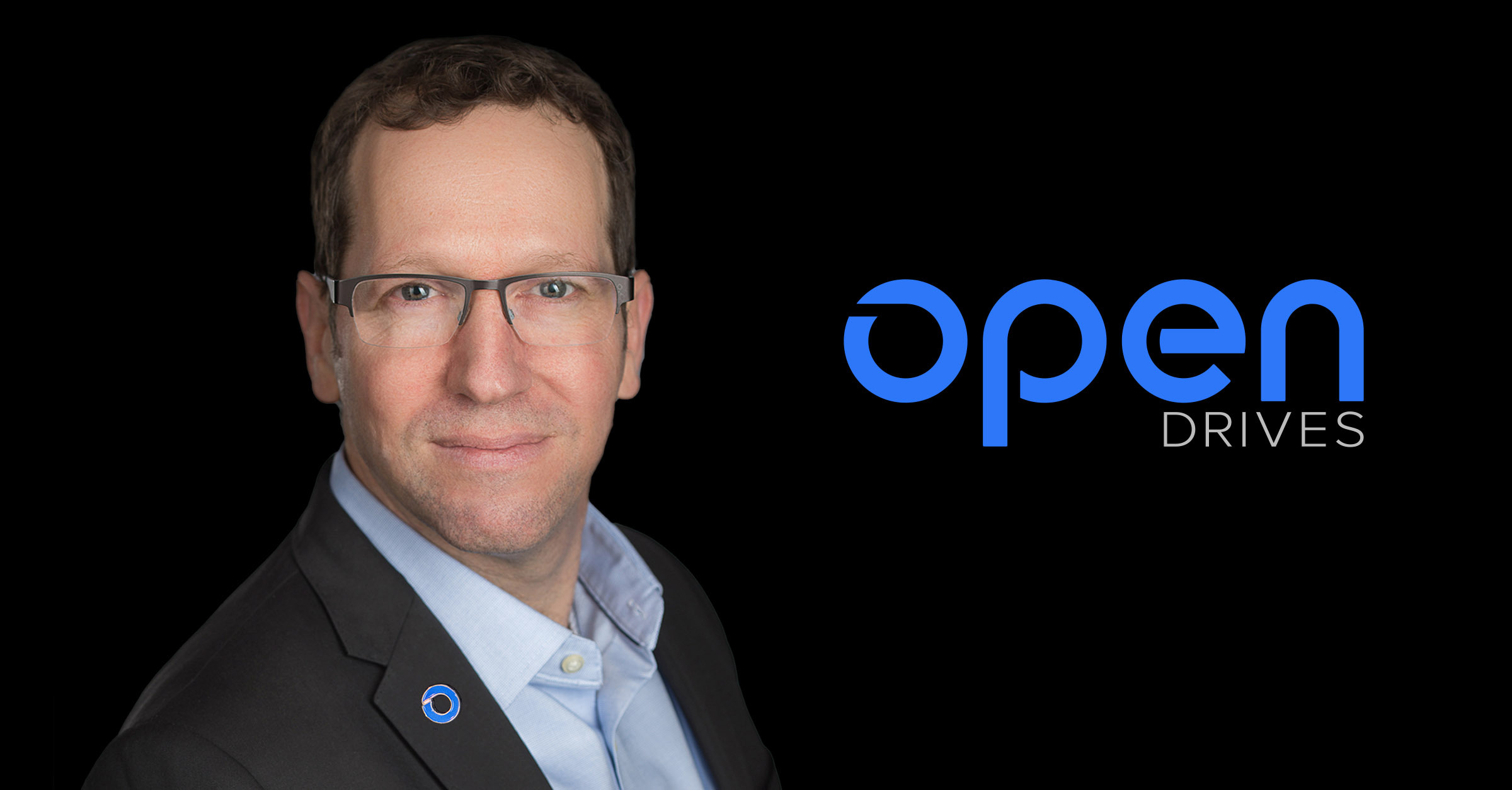 His appointment builds the debut of OpenDrives’ next-generation enterprise IT and cloud management solutions, and also follows a series of strategic hires from Quantum, Kyndryl, Unisys and DreamWorks Studios.

“OpenDrives’ open and agnostic approach to data management goes beyond impressive throughput rates and fast deployment,” says Izhar Sharon, CEO at OpenDrives. “The company has created a culture where performance means more than numbers or latency, it’s the collective success of its customers, partners and team. This culture, along with clearly differentiated open technology, is one of many reasons I am incredibly excited to guide OpenDrives in its next phase of company growth.”

Sharon’s experience spans the data storage industry’s global giants and emerging leaders, making him well-positioned to lead OpenDrives in capturing enterprise market share. As the President of Infinidat, Sharon built its Americas division with Infinidat’s valuation soaring from Series A to $1.6 billion. At IBM, Sharon grew the storage solutions team that helped generate nearly half a billion dollars in revenue in three years. A career at Dell EMC gave him foundational product development knowledge.

“Digital transformation and hybrid cloud require solutions, not just infrastructure,” adds Sharon. “OpenDrives meets customers where they are, regardless of location or IT architecture, with a proven track record in delivering highly performant, flexible systems to power the most demanding workflows within media and entertainment that seamlessly translate to enterprise scale.”

New OpenDrives CEO on the current state of storage

New CEO Izhar Sharon weighs in on the evolving direction of the company, the commoditization of hardware and storage trends for the year ahead. 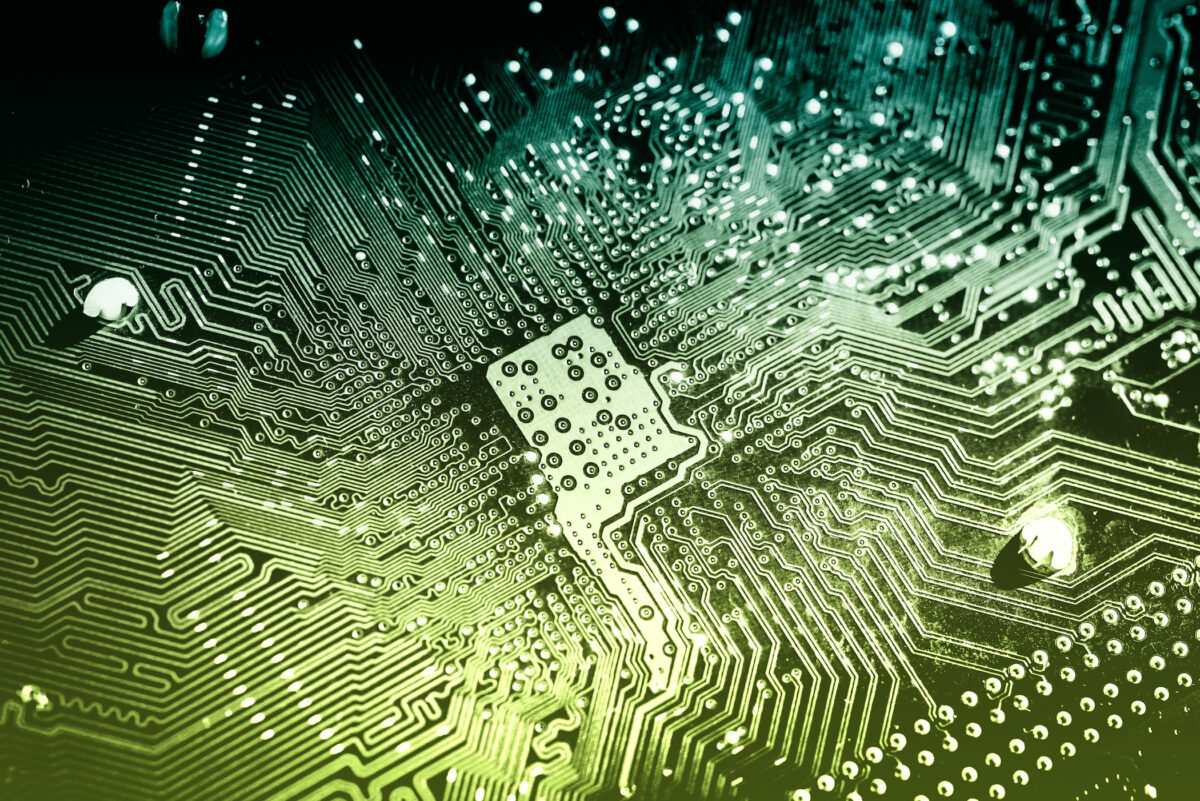 What does it really mean to run containerized applications right on your enterprise storage solution? It means reduction in complexity and increase in business value. 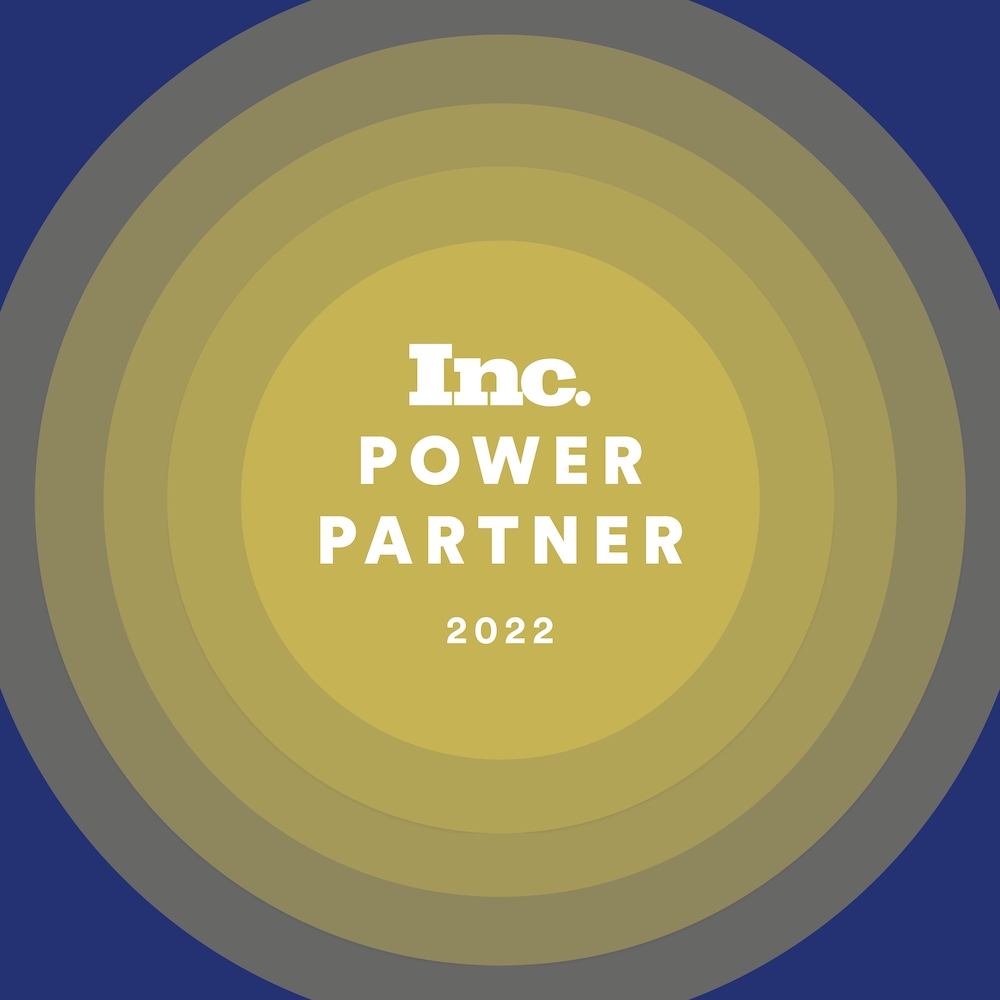