Exceeding the limits of high-res workflows

Shooting Gone Girl in 6K meant Fox and David Fincher needed an enterprise storage system that could meet demanding requirements. Playback of a single stream of 6K DPX files requires 1.6 gigabytes/second, performance no traditional centralized storage system could meet. Additionally, they needed to be able to apply real-time transformations on reframes, as cropping and reimporting would slow down their aggressive workflow.

Additionally, Fox required concurrent editing, VFX, and compositing of different shots without transferring back and forth between local workstation storage and the networked share. This meant the entire film had to be kept online and centralized throughout the creative process. To accommodate various disparate workflows and the comfort level of the creatives, the storage system had to work seamlessly with Mac and Windows devices.

We have used OpenDrives on several high-profile, cannot-fail projects including the first Studio 6K movie, Gone Girl. OpenDrives got us seemingly unachievable speeds and efficiencies. We like ambitious collaborators and their team fit the bill awesomely.

OpenDrives delivered the perfect solution. The only system that could deliver the playback requirements, OpenDrives’ all-flash storage solution allowed editors and visual effects artists to work on multiple projects on a centralized shared infrastructure. Delivering coherent permissions and accessibility from both OSX and Windows workstations, the solution was self-contained in a single 4 Rack Unit (4 RU) controller that simplified deployment, maintenance, and footprint. VFX shots and composites were completed in-house and parallel to editing. OpenDrives’ creative fluidity allowed project files to be opened, recognized, and adjusted on the fly.

The OpenDrives all-flash enterprise storage solution ensured smooth scrubbing and playback, faster exporting and transcoding, and reincorporated completed composites 200% faster than traditional render and replace workflows. In making Gone Girl, David Fincher and Fox pushed technologies and workflows to their limits. OpenDrives was the only storage solution that could deliver the performance demands and ensure that the creatives were provided the tools they needed to focus on their process.

Gone Girl is a psychological thriller from David Fincher and Twentieth Century Fox. Starring Ben Affleck and Rosamund Pike, the critically acclaimed adaptation of a #1 New York Times bestseller was the first film ever made using a 6K post-production workflow. 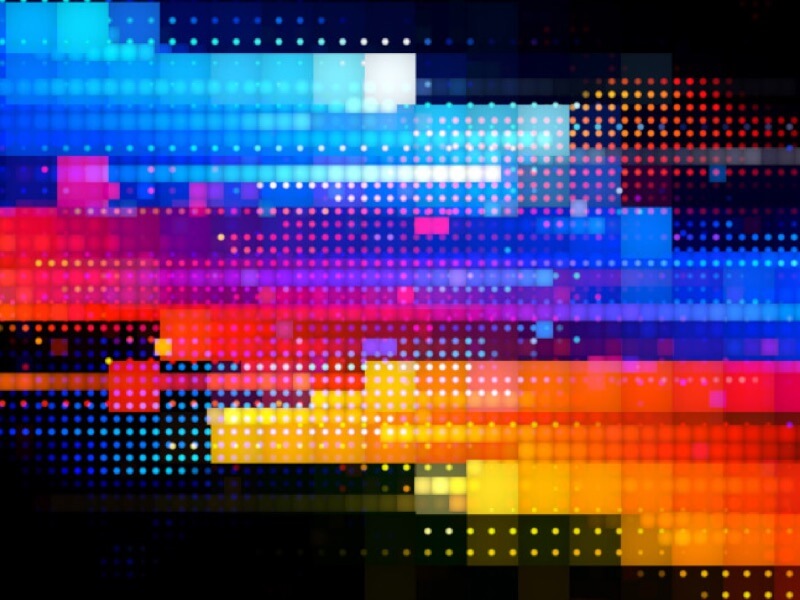 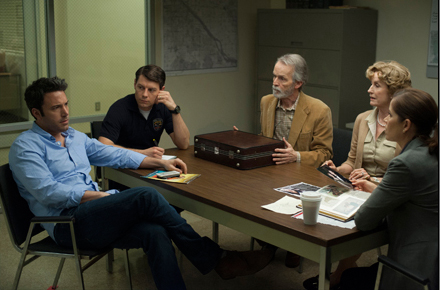 David Fincher’s Gone Girl, shot on a Red Dragon in 6K, boasts an innovative editorial workflow that integrates top-end hardware and software into a seamless... 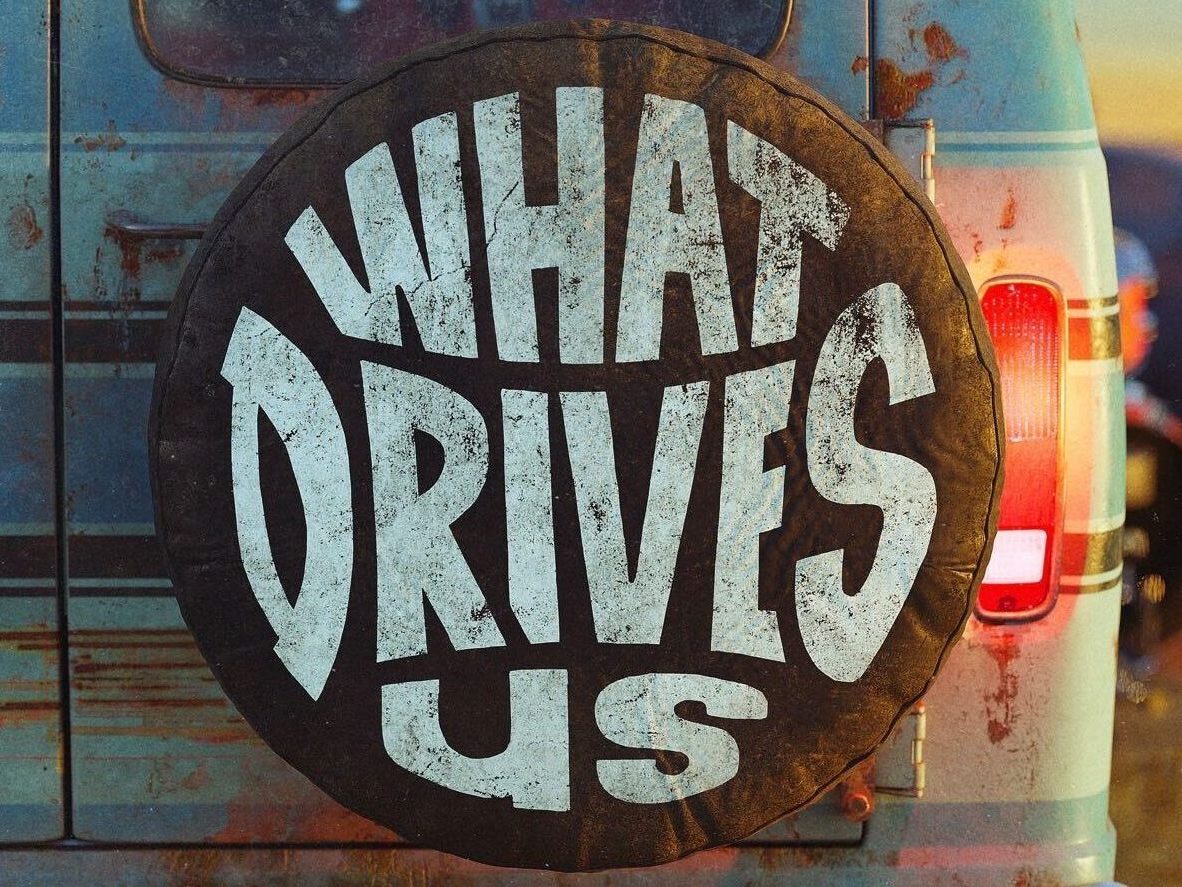 Dave Grohl's “What Drives Us”

OpenDrives Anywhere created a cluster of workstations along with an Optimum data storage system in a private cloud to serve as the on-premise infrastructure.