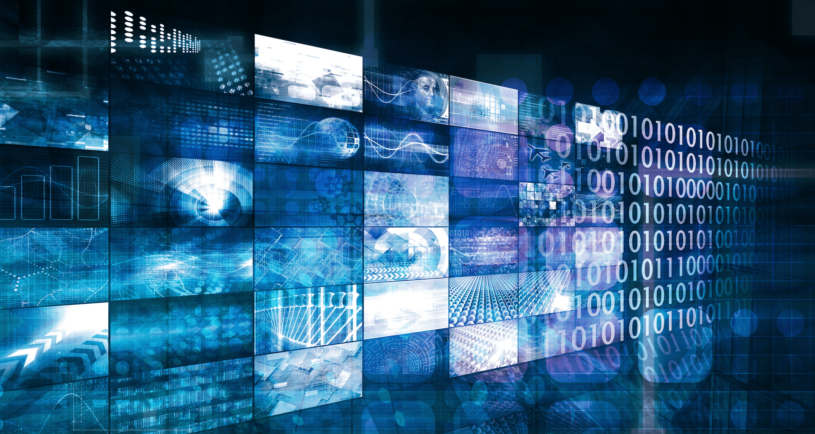 Is latency really your biggest problem?

I talk a lot about storage metrics and the characterization of performance and speed in the course of my day at OpenDrives. The storage industry is undoubtedly hyper-focused on quantifying and measuring the performance of storage solutions and their individual components. Lots of metrics and data points are tossed around when discussing performance levels, including things like IOPS (input/output operations per second), disk access speeds, bandwidth, and throughput. Each of these metrics and many others definitely provides insight into the potential functionality and utility of a storage system. At OpenDrives, we prefer to place emphasis on another metric which we feel more adequately characterizes a storage solution’s performance potential: latency.

If you’ve spent any time around an enterprise environment, you’ve no doubt heard the term “bandwidth” tossed out to describe the cause of any number of problems within the IT infrastructure. Slow browsing experience? Not enough network bandwidth. Too much time transferring files to and from the shared storage? Not enough bandwidth. Or, somebody’s hogging all the bandwidth. You rarely hear end users complaining about the latency inherent in the infrastructure. The truth of the matter is that latency more often than not is the actual (and hidden) culprit, especially when the storage solution is involved.

I like to use a very simple analogy to put the problem in context—lanes on a highway. These can be roughly correlated with bandwidth. The more lanes the highway has, the more potential for better throughput. You have a much better chance of traffic movement on a 12-lane superhighway than on a two-lane rural route (unless you’re in LA). In essence, the superhighway has more bandwidth. But that doesn’t mean you necessarily move more quickly on that larger, more bandwidth-rich road. Why? Well, what happens if you put a bicycle on that 12-lane superhighway when there’s no traffic on it? Will you move from one end of it to the other more quickly? Probably not, and that’s a function of the mechanism getting you from point A to point B (the bike), not the empty superhighway and all its luxurious bandwidth.

I describe latency loosely as the response time it takes for a storage solution to complete a read or write operation for a client workstation making the request. Lots of factors play into this, including the transport distance, the bandwidth of the network, and all the electrical/mechanical processes that the storage solution must carry out in order to fulfill the overall command. To the end user, latency is simply the lag time between, say, asking for the file and having it loaded fully on the client workstation.

The point I want to make here is that improving throughput in a storage infrastructure is a pretty easy thing to accomplish. The much harder part of the equation is reducing latency in such a way as to make a significant impact on overall performance and the user experience. At OpenDrives, we’ve dedicated serious research and development efforts to resolving the often-obscured latency issue. We’ve done so through a combination of optimizations of the hardware pathing (or the communication paths within the solution), the storage media, and the software control layer, including intelligent software-based acceleration and algorithmic approaches to caching data much more efficiently from the physical media to much faster RAM. We’ve even gone to the level of incorporating predictive caching to anticipate client requests before they even occur based on current data access analysis. All of this leads to huge performance gains through latency reduction.

What’s the end result of our obsession with reducing the negative effect that latency has on a storage infrastructure? One of our more current product demonstrations shows what an OpenDrives storage solution is capable of achieving. In this demonstration, we’ve been performing playback of 8K uncompressed video, which at that level means 150 MB per frame or 3.6 GB per second. All of this is happening with an inter-frame latency less than the required 40 milliseconds to ensure smooth playback of that uncompressed 8K video. As a matter of fact, at the hardware level, we at OpenDrives are actually measuring inter-frame latency in much shorter microseconds, not milliseconds. In industries dealing with high-resolution video playback, post-production editing, and visual effects, this level of performance gain achieved through massive latency reduction is a must-have to keep operations efficient and effective.

So the next time you’re faced with complaints from users about your infrastructure “needing more bandwidth,” keep in mind that bandwidth may not be at the heart of your problem. You may actually be dealing with a latency issue residing within your storage solution’s architecture itself. If you’d like to chat with us and figure out what to do about that—or if you’d just like to see some pretty amazing demonstrations of what an OpenDrives storage solution can do—we’d love to hear from you.

Read more in our white paper, Latency May Be Your Biggest Storage Bottleneck, and decide for yourself if you should start looking into latency issues as a bottleneck in your infrastructure.

Latency May Be Your Biggest Bottleneck

Understand the difference between bandwidth and latency and the reasons that latency may be your bigger problem.