It’s marketed as a portable and turnkey installation. OpenDrives also says the platform has IP-based open protocols which integrate easily with third-party vendors including Google, Western Digital and Signiant.

The setup enabled the network to increase the data transfer throughput of its NASCAR 2021 coverage and was also in use for the National Football League’s season kick-off, where it halved feed processing rack space. 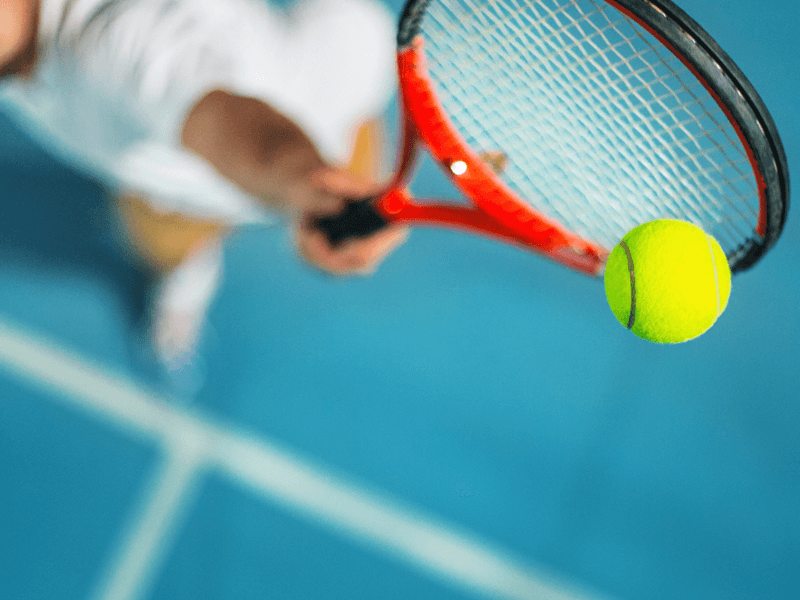 THUMBWAR and OpenDrives collaborated to provide coverage of a grand slam tennis tournament in the U.S. at the height of the 2020 pandemic. 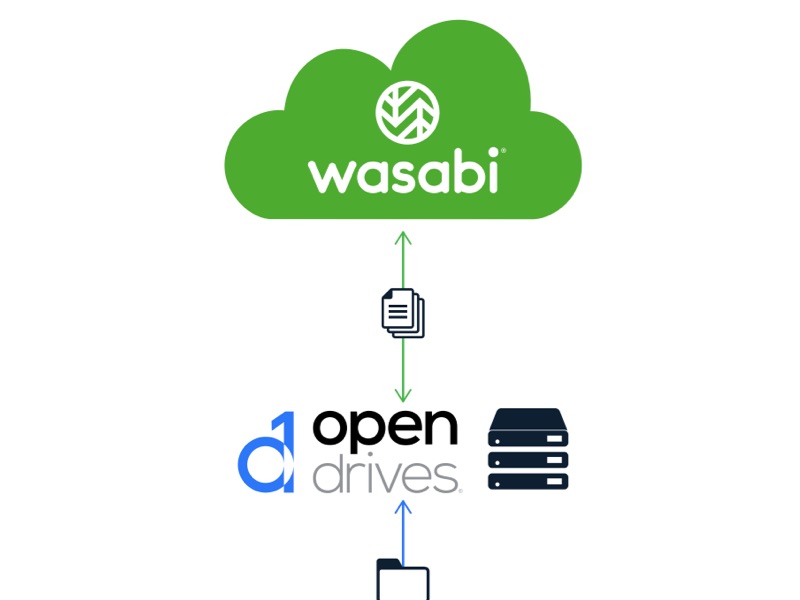 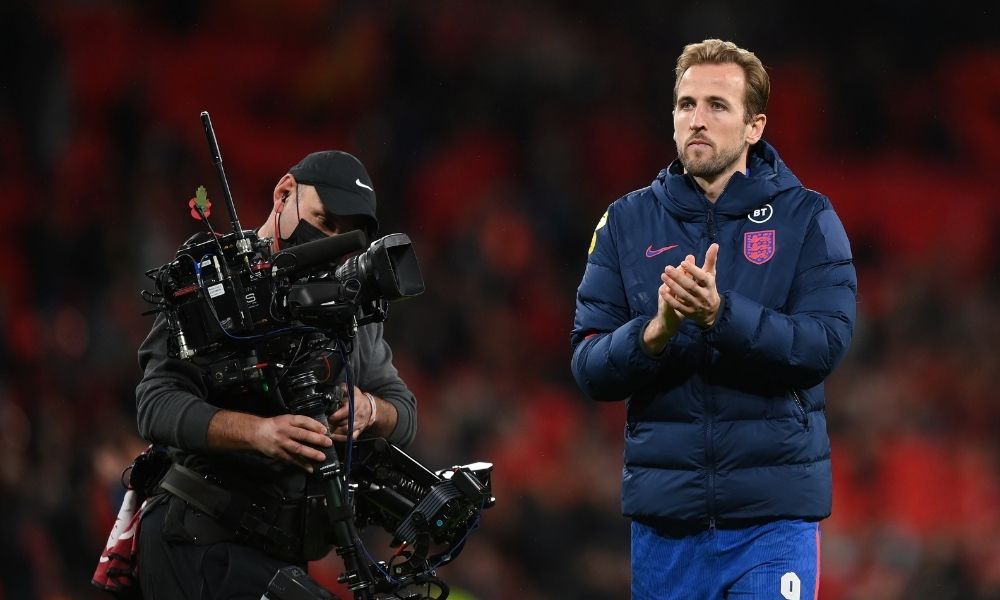 Broadcast giant Fox Sports has brought in software-led storage solutions provider OpenDrives to provide next generation IT architecture for its biggest sports broadcasts, including the 2022 Fifa World Cup and 2023 Super Bowl.