Data Storage and the Virtuous Cycle of Innovation 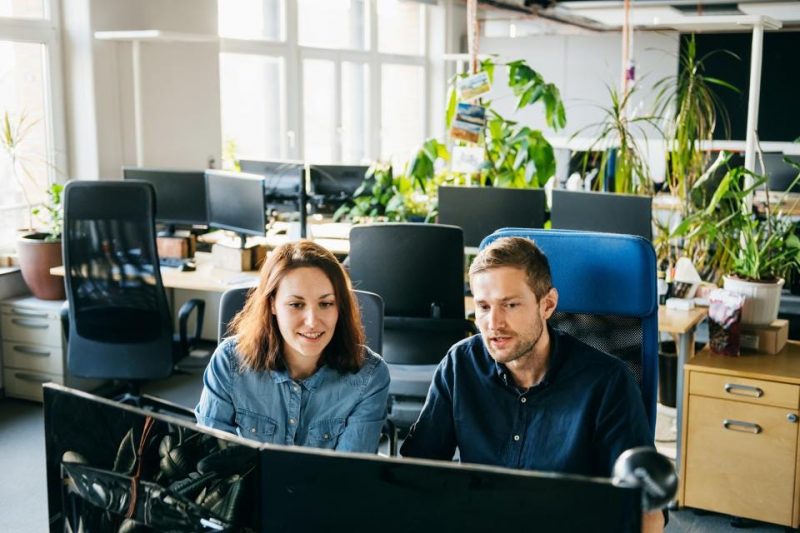 Helicopter drones now fly over the surface of Mars. It’s an engineering feat indicative of our time. It seems as though I was just watching Neil Armstrong take his “small step for man,” along with dozens of my early teenage friends gathered around a 12” black-and-white TV. Technical evolution has carried us from one wondrous achievement to the next at break-neck speed.

I am simply amazed that mankind has gone from putting a human on the moon with far less computational power than my smartphone has to taking stunning aerial pictures of another planet — all in the span of 50 short years. Moore’s “theory” has indeed become Moore’s “law.” The free exchange of data and information has fueled this tech innovation, and data storage has had a role from the start. From humble beginnings in the IT ecosystem, storage now drives the engine in an endless race to technical ingenuity.

The Virtuous Cycle of Innovation

Witnessing the evolution of technology is exciting, but directly participating in it is inspiring.

I was fortunate enough to do this repeatedly during my long military career — contributing to the marvel of human invention. Back when I started flying, the idea of improving terrain modeling and detection eventually led to night-vision technology in the cockpit, making extremely close-to-the-earth flights at night possible. But that was just the beginning of that innovation cycle.

As a career jet aviator, every time I flew a mission, I returned and engaged in a virtuous cycle of innovation by observing what was and was not optimal and then ideating about refinements to improve mission effectiveness. Decades later, our pilots reap the benefits of iterative innovation cycles, leveraging augmented-reality-driven holographic visors that extend pilots’ vision, as well as artificial intelligence that manages aircraft functionality in a complementary extension of human thought.

This amazing cycle plays out all around us. We see it reflected in smartphone development: early brick-like mobile phones to tiny clam shells, then on to smart devices that merged communications, applications and cameras, all driven by constantly evolving technologies.

The cycle brings us services we (now) cannot live without, like entertainment streaming, health imaging and high-performance computational solutions enabling the discovery of new pharmaceuticals, vaccines and gene therapies. Do we really recognize the technical marvel in the recent race to discover and deploy a vaccine now protecting the globe?