Are you jeopardizing your security posture if you don’t have the right storage? 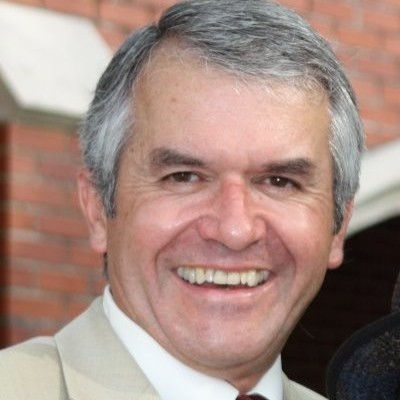 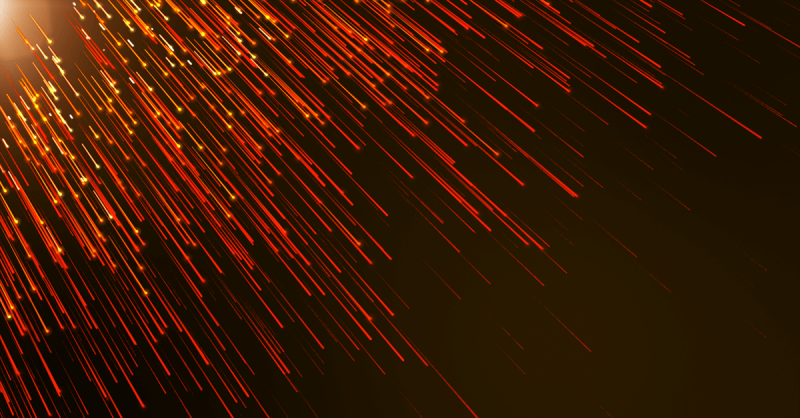 The right tool for the job

If you’ve ever had to build an Ikea bookshelf or dresser with a swiss army knife, you’ll relate well to this blog. Once you wrestle through the task, stripping-out screws and inventing new ways of using foul language, you may think you’re done. Then, two months later in the middle of the night, your bargain basement shelf collapses with a mighty crash.

Another mighty crash can occur if you use the wrong tool for the job for video surveillance storage. It’s one thing to drop books and plants on the floor, but entirely another thing to drop frames or lose video at a critical time.

The overall value delivered by today’s camera technology and the power of AI have forever changed the landscape of video surveillance. Depending on resolution and frame rates, today’s cameras have 10x the amount of digital output compared to previous generations.

Storage can really be an achilles heel when it comes to designing the right infrastructure for video surveillance. But it is the foundation of the system. Much like the foundation of a house, people don’t tend to think much about it. Until things get shaky.

Surprisingly, the workload imposed on the infrastructure from modern video surveillance technology rivals the most strenuous IT applications in the data center. This drives many companies to abandon the classic “racks and stacks” of NVRs, and use more powerful, enterprise-grade servers and storage to handle the ‘tsunami of data’ generated by high resolution cameras.

Consolidating storage into a shared configuration simplifies management and solves capacity planning challenges. And it eliminates the single point of failure situation that is present in Network Video Recorders. Although enterprise-grade servers work very well in this environment, the shared storage can still get swamped by these intense workloads.

You’ve got to ask yourself one important question: Are you jeopardizing your security posture if you don’t have the right storage?

Much like the Swiss army knife, it can handle a wide variety of tasks. But, to do so, it has to “water down” some of the important capabilities needed to excel in the video world. As an example, it needs to use smaller block sizes, or it would be inefficient for databases or office applications.  The trade-off in the video world is performance.

Another trade-off involves paying for a bunch of features that aren’t needed in rich media environments.

Video surveillance is a video-based application

Although that statement seems a little obvious, capturing hundreds of simultaneous, high-definition video streams, and writing them to storage is not a job for general purpose IT gear. To guarantee the best chance of being able to handle the task, the storage needs to be built to ingest a multitude of high-throughput data flows. The storage must also be “tuned” for large block sizes to be optimized for video.

The media and entertainment industry faced the same challenges with high-definition video in the late 2000s. The storage systems just couldn’t keep up with the data rates imposed by newer camera technologies, leading to lost productivity and data management nightmares.

OpenDrives was founded to solve big data challenges in the video world and continues to be the storage infrastructure of choice for many media companies, all household names.

Taking a long-term view, the typical lifespan of this class of technology exceeds 5 years.

With the rate of advancement of today’s technologies, and the current threat climate, who knows what tomorrow’s expectations will be regarding security systems.

As you look to upgrade and evolve your surveillance technology, remember that the right foundation can make all the difference. Don’t take unnecessary chances with general purpose IT storage if you can get a better solution for a smaller investment.

Emerging surveillance solutions capture more high-resolution information than ever before, requiring upgrades to all the component parts of the capture and storage solution.